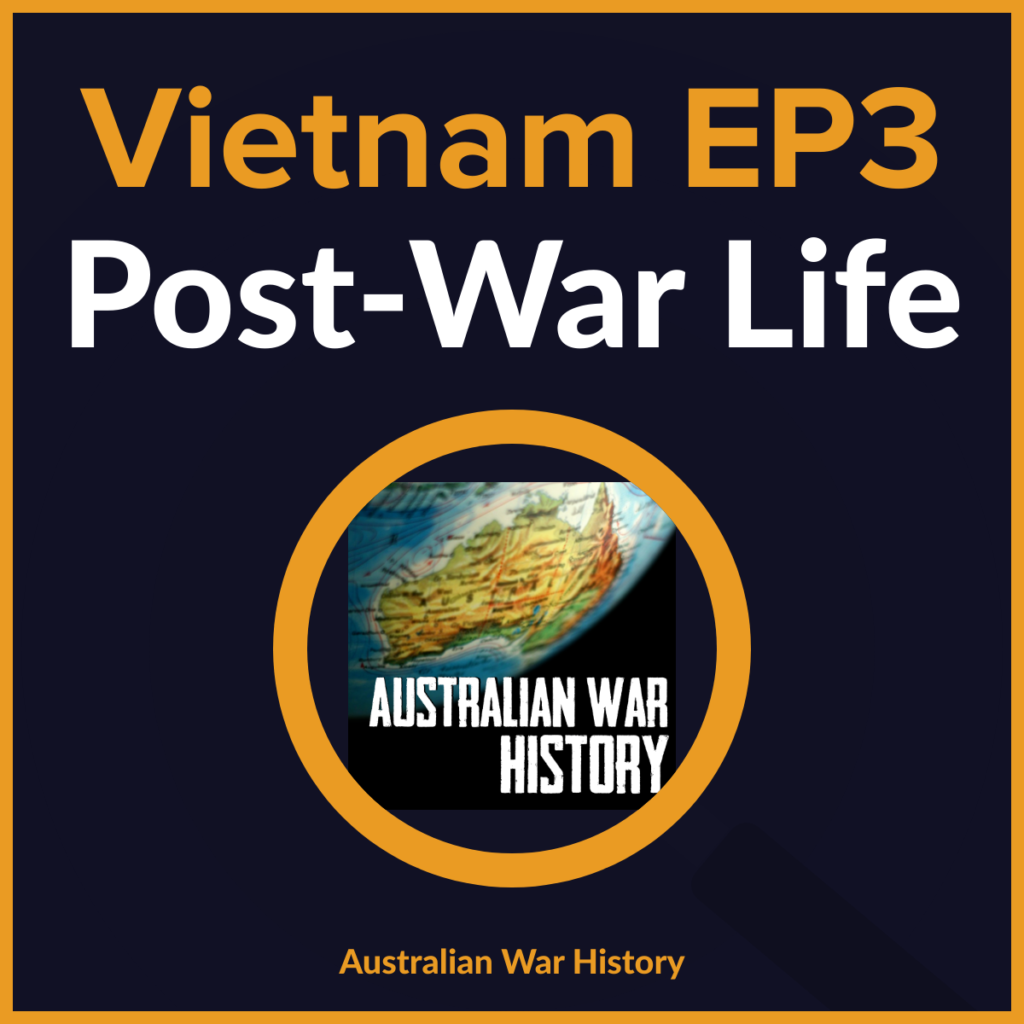 Welcome to the third episode of the Vietnam series for the Australian war history podcast. In this episode, we talk about Mick’s post-war life, get into a bit more detail about Simmo and as always touch on a number of different subjects surrounding the Australian military.

Simmo, the book by Mick can be bought online from Mick’s website: https://www.imprimaturbooks.com.au/micks-blog/ 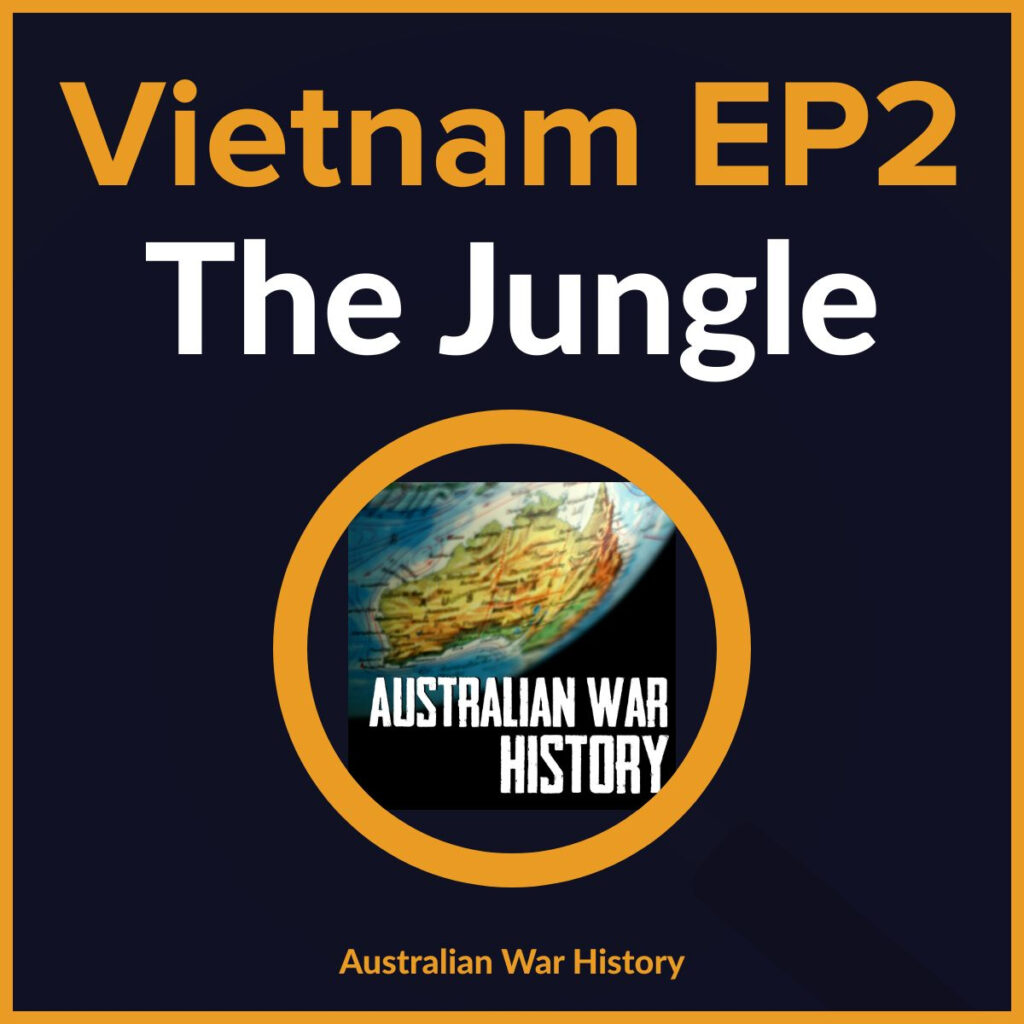 Welcome to the second episode of the Vietnam series for the Australian war history podcast. In this episode, we talk about more of Mick’s story, some of what it’s like to fight in the jungle and the dynamics of working in a SAS squad.

Simmo, the book by Mick can be bought online.

Welcome to the first episode of the Vietnam series for the Australian war history podcast. In this episode, we introduce you to the story of Mick Malone a distinguished SAS soldier who served in Vietnam.

Simmo, the book by Mick can be bought online.

Welcome to the sixth and final episode of the Timor series for the Australian War history podcast. In this episode, we cover the end of the August push by the Japanese, the reality of a bad diet in grueling terrain and we remember a great Australian, Uncle Jack.

Welcome to the fifth episode of the Australian War history podcast. In this episode, we discuss the August push by the Japanese that came close to wiping the Australian Force out.

Welcome to the fourth episode of the Australian War history podcast. In this episode, we look at the hallowed corridors of the Australian War Memorial there is a section that is focussed on Winnie the War Winner. This makeshift piece of equipment was central to the Double Red Diamonds’ ongoing survival on Timor. For two months after the Japanese invasion on February 19, 1942, Australia believed that the troops on Timor had been overcome by the Japanese juggernaut pushing south. Australian technicians/soldiers on Timor had been working on an apparatus that would establish contact with the mainland. This episode deals with this amazing story of Australian ingenuity and improvisation.

As well, the Japanese were searching for a panacea to alleviate the difficulties dealing with these problematic Australians. They were looked upon as phantoms because of their propensity to inflict maximum damage and then disappear into the Timorese jungle. The Japanese thought their saviour would be the Singapore Tiger. Their hopes proved to be illusory.

Welcome to the third episode of the Australian War history podcast. In this episode, we look at the role that the Timor Creados played in helping to defend against the Japanese invasion. An ambush that got out of hand quickly. Plus a tragic event that Doc Wheatly was still moved by, even though a half-century had passed.

Welcome to the second episode of the Australian War history podcast. In this episode, we look at the arrival of the Australians in Timor and the difficulties in finding a suitable base. As well as an “edge of your seat” story of one man’s first encounter with the Japanese changing the course of his life. Buckle in, this one really is an incredible story of surviving the impossible. We also uncover some of Uncle Jack’s colourful past. 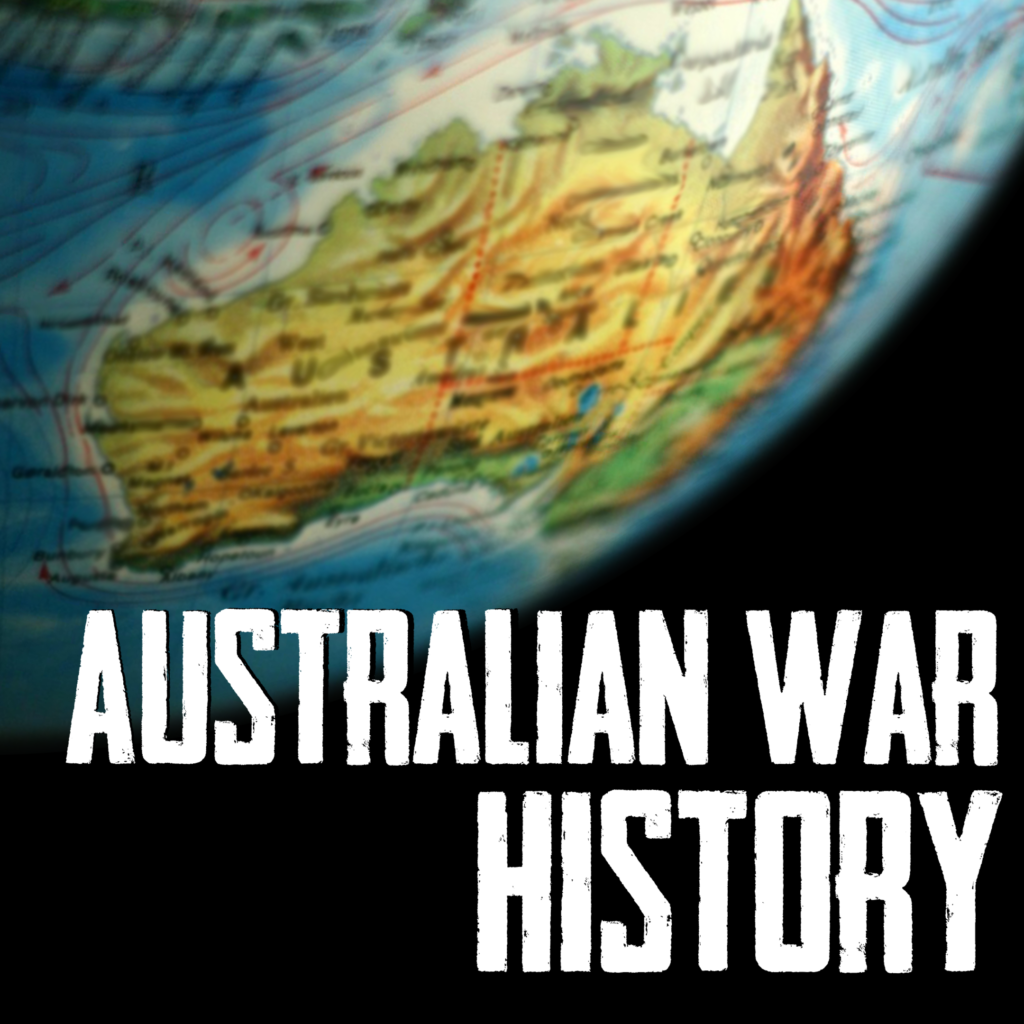 Welcome to the first episode of the Australian War history podcast. In this episode, we look at our interest in military history, briefly cover the storm clouds building in Europe after the German blitzkrieg batters Poland on September 1,1939, the total unpreparedness of the Australian armed forces, the genesis of 2nd 2nd Independent Company, its training at Wilson’s Promontory and Katherine, their journey to Darwin and eventually Timor.

Show notes
In this podcast, Adam refers to Commando: Battle of Britain – Scramble!

Some of the books we use to cross-check facts:
All the Bull’s Men
A History of the 2nd Independent Company and 2/2 Commando Squadron 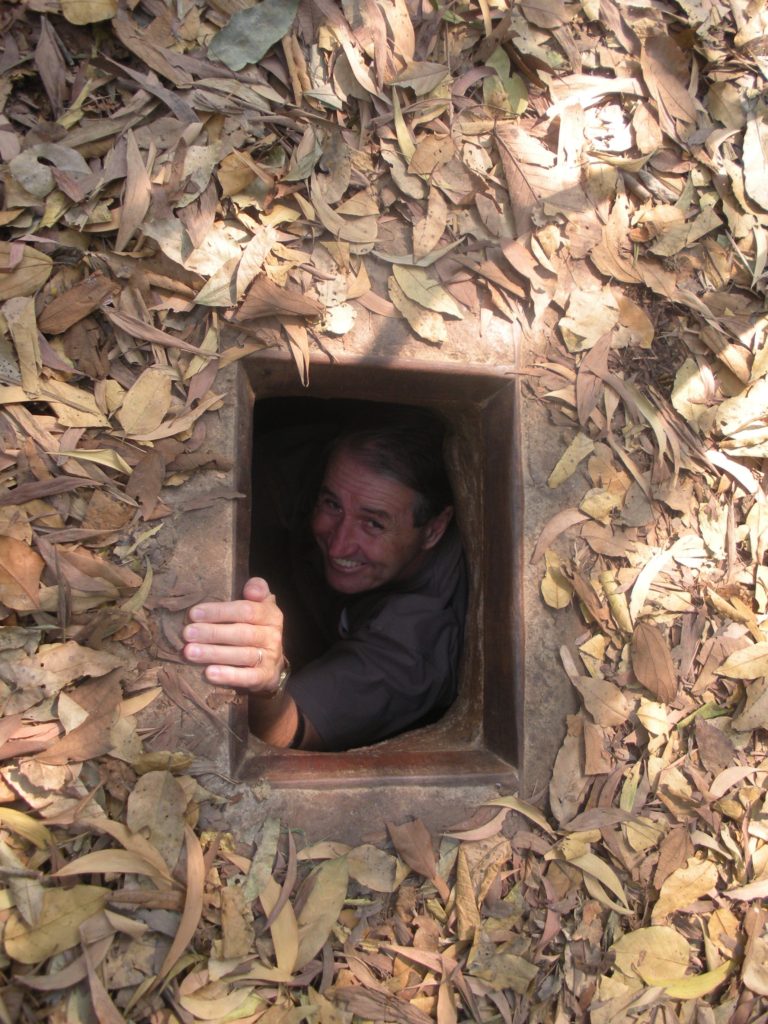 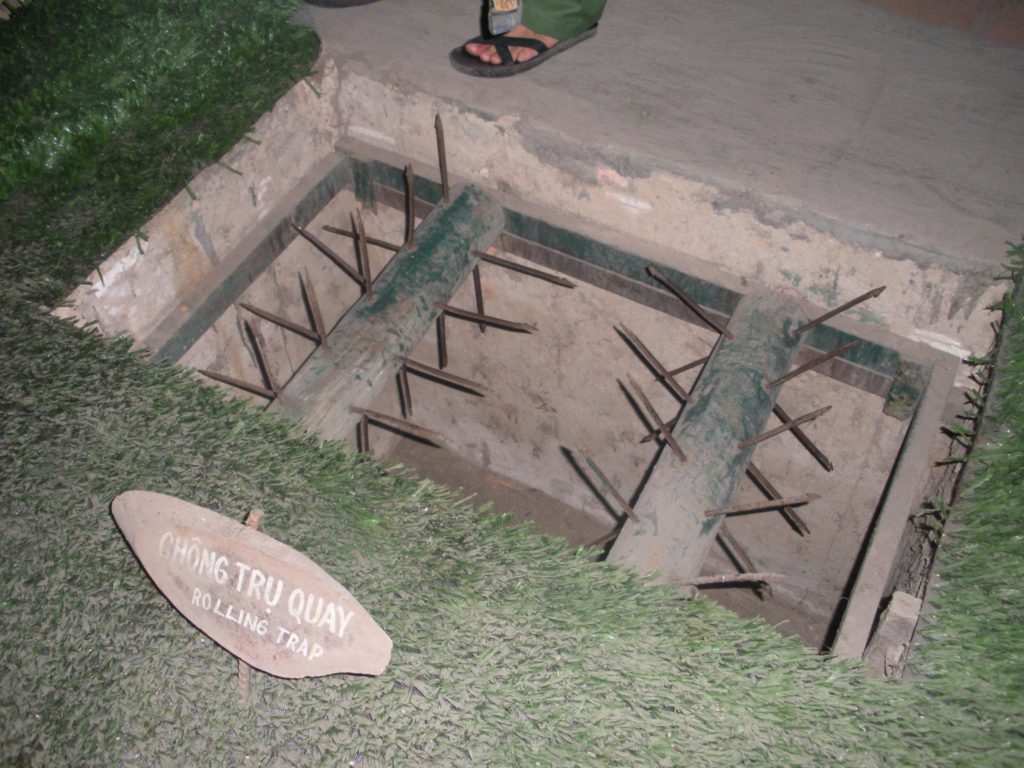